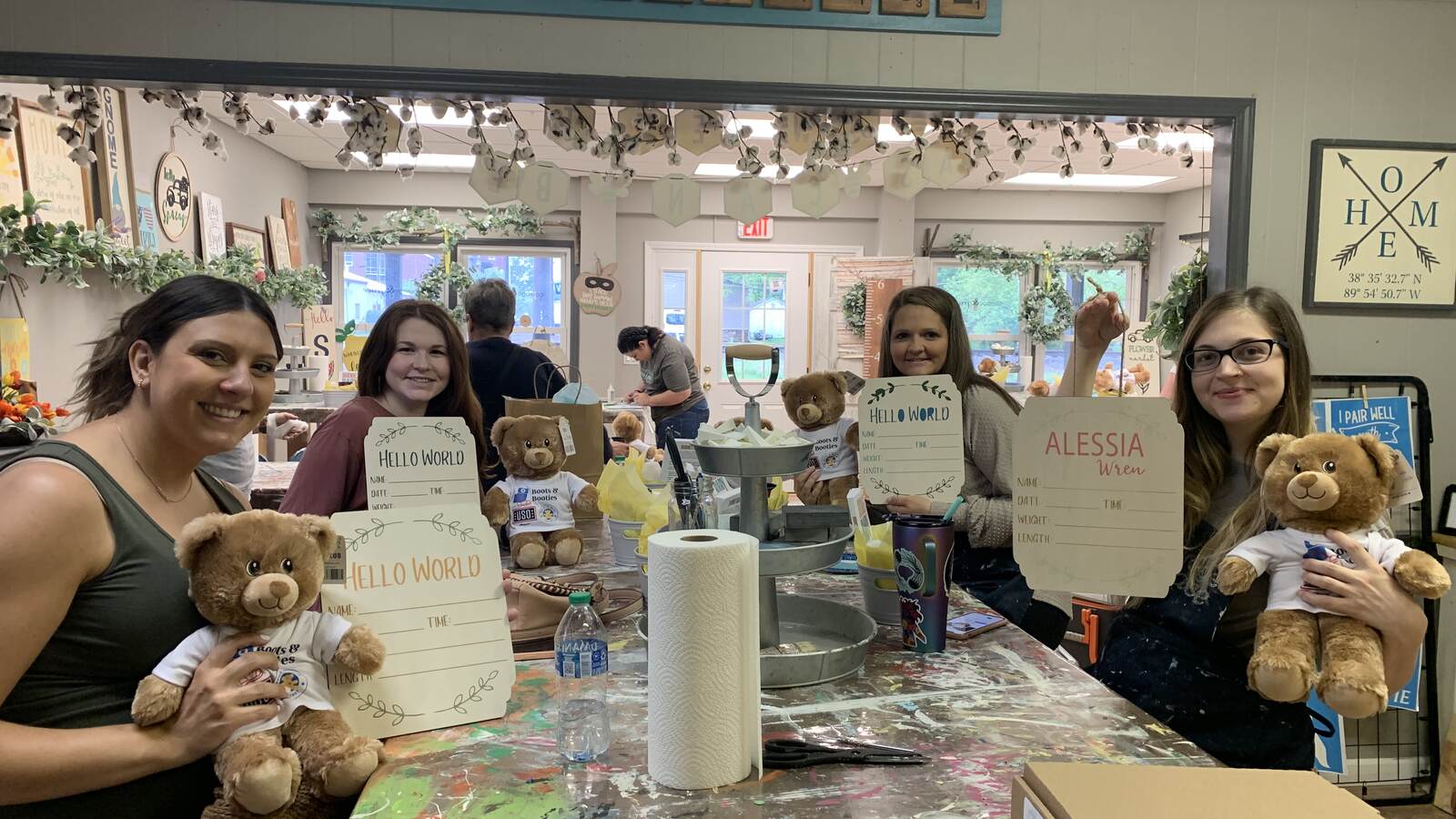 The USO continued hosting baby showers for military parents-to-be around the globe virtually in 2020. Building on the success of nearly a decade hosting showers with Heidi Murkoff, the best-selling author of the “What to Expect” book series, and looking to reach more families of the nearly 100,000 military babies annually, these showers will now be available more often through USO locations and to new locations than previously supported.

Combining baby shower games, local guest speakers, and drawings for traditional baby shower gifts; the showers, hosted virtually or in-person when able, provide a touch of home for moms-to-be who are often away from their families, friends, and support networks during their pregnancies. In 2020, Johnson & Johnson joined the party as a presenting partner, supporting the Special Delivery program for all expectant military families. More than 13,000 expectant service members and military spouse parents have been served through this program since it was launched in 2013.

Stories About This Program